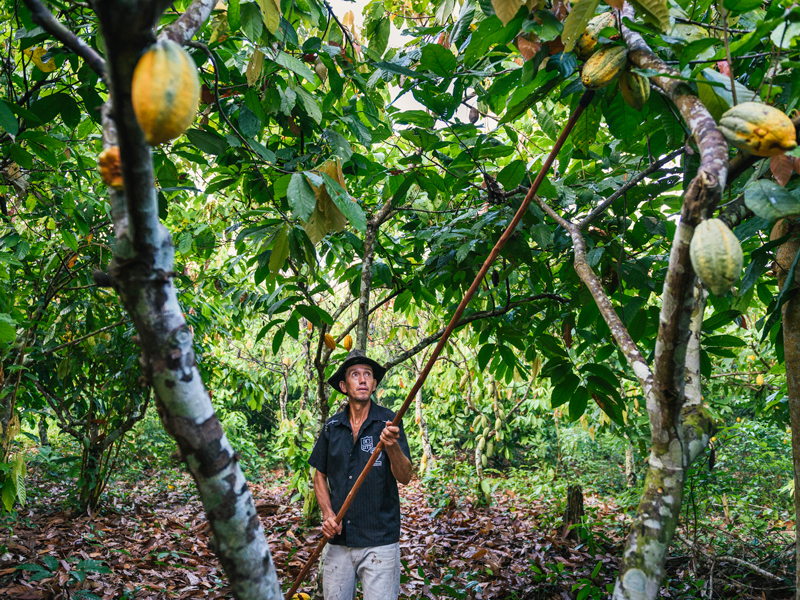 The Forest Cocoa project works with the restoration of cocoa planted with other forest species of high economic value, such as fruit trees, species that provide essential oils and seeds, and also timber. In general, cocoa grows alongside at least ten other agricultural-crop tree species native to the Amazon. That helps transform pastureland into agroforestry with cocoa as the “flagship” yield. The project focuses on transforming degraded areas and those under intense pressure for deforestation through the implementation of agroforestry systems (SAFs). It also encourages income generation in line with actions to protect and restore native forests of the Brazilian Amazon.

The project has already helped restore almost 500 hectares with the participation of 82 families in the São Félix do Xingu area in Pará state, and it is currently expanding throughout the state’s southeastern region. The objective of the Forest Cocoa initiative is to expand cocoa crops in family farms by at least 70% and cocoa production by 60% in the municipalities of São Felix do Xingu, Tucumã, and Ourilândia do Norte by 2020. The project’s vision for the future is to turn the chain of cocoa grown in agroforestry systems in the second-largest rural economy in the southeastern region of Pará (after beef cattle). And consolidating the municipalities of São Félix do Xingu, Tucumã, and Ourilândia do Norte into an essential center of cocoa farming based on forest restoration and forest conservation in the Amazon. 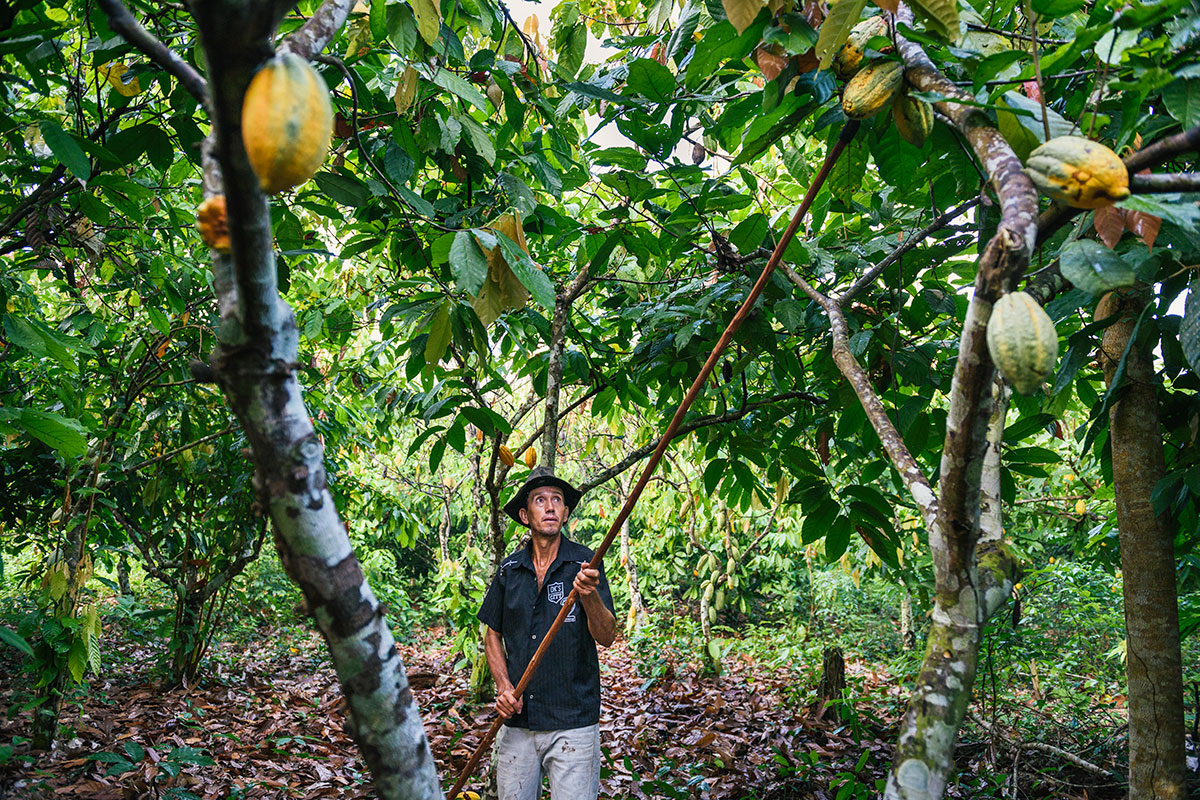 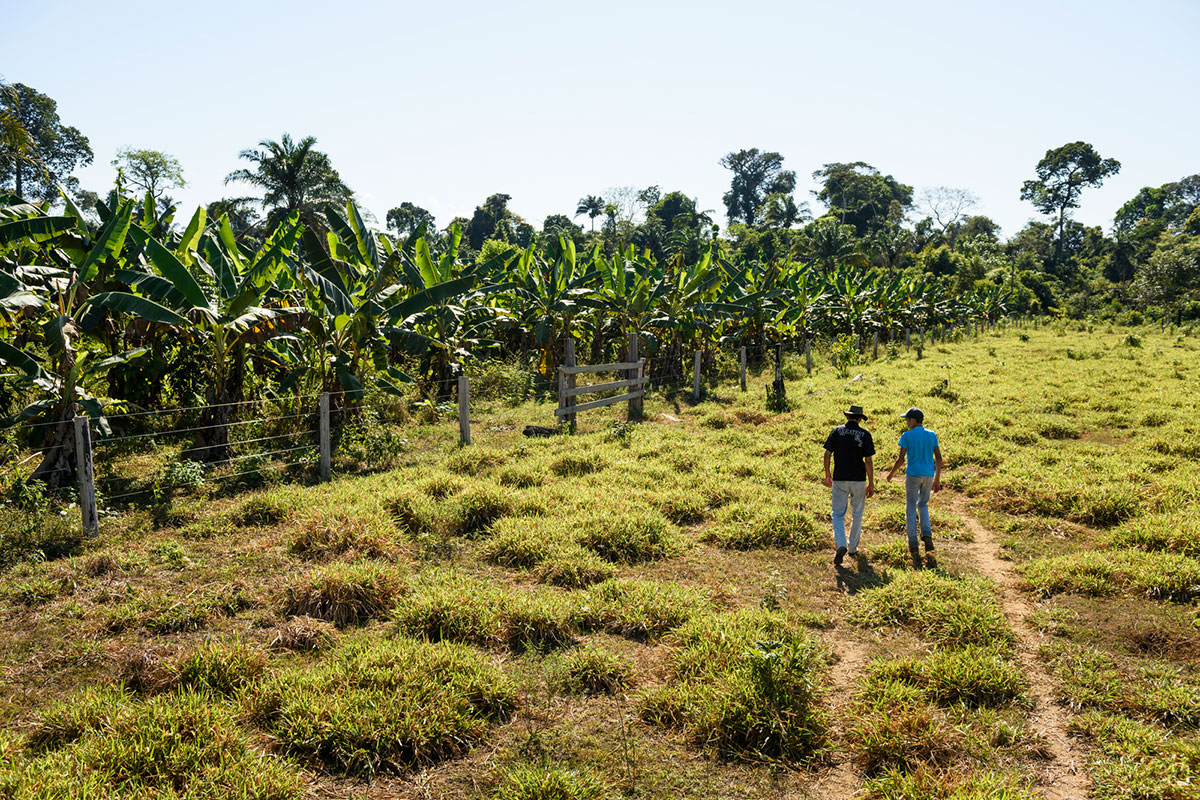 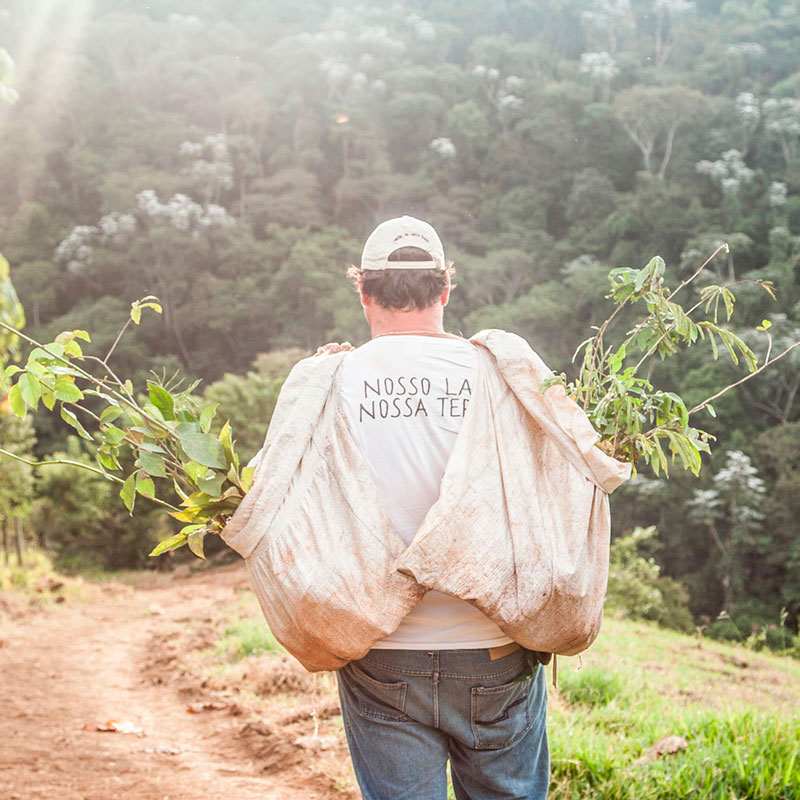 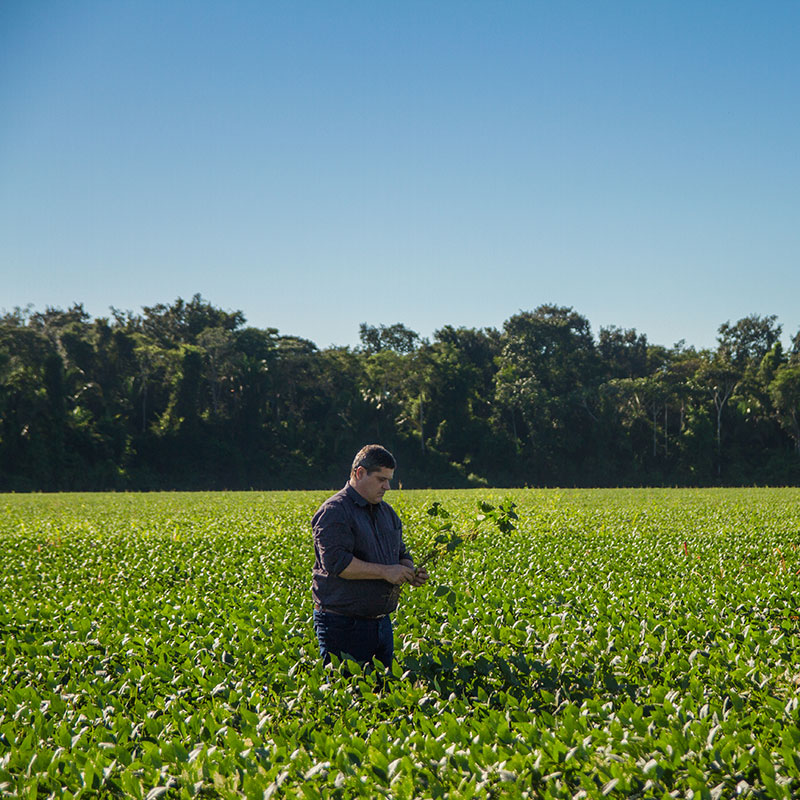 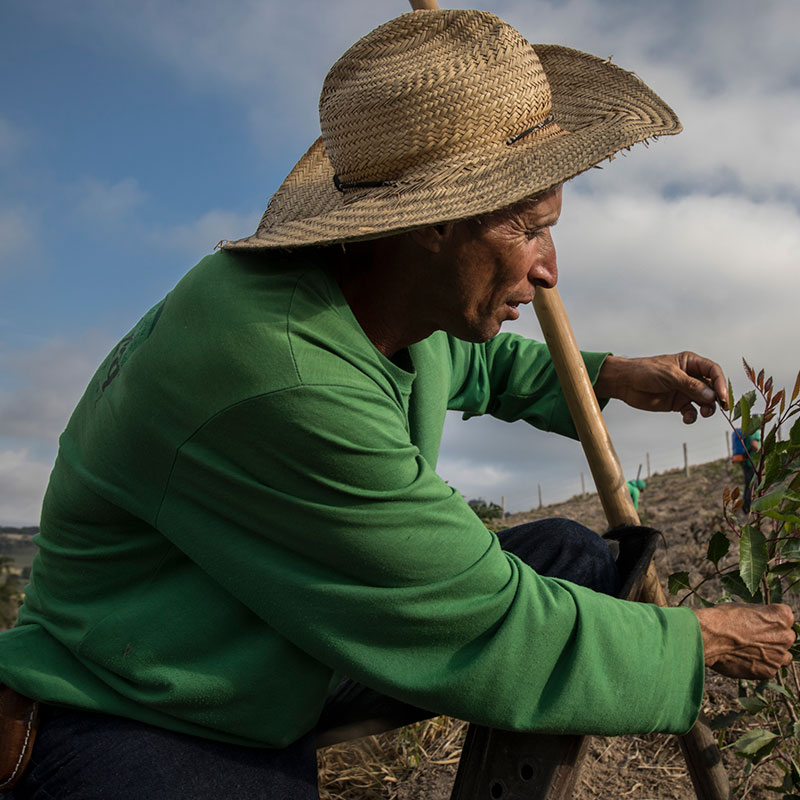