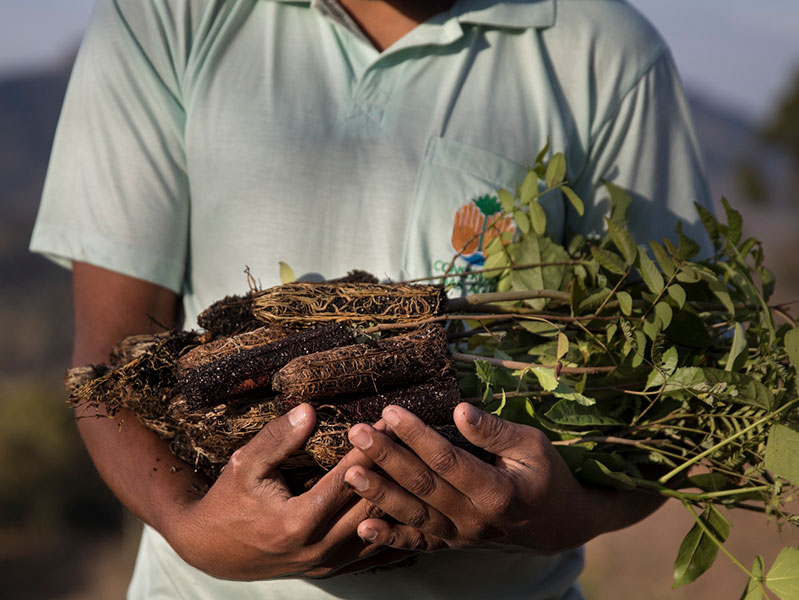 The Serra da Mantiqueira is a mountain range full of small towns located at altitudes that can be as high as 2,700 meters and extends along the borders of the states of Minas Gerais, São Paulo,and Rio de Janeiro, also influencing the Serra do Mar.

The Mantiqueira Conservation project is developed by a coalition of public and private partners to promote the restoration of forest native species in approximately 1.2 million hectares, which corresponds to 10% of the Brazilian nationally determined target. The region has 284 municipalities that span three Brazilian states (São Paulo, Minas Gerais, and Rio de Janeiro), with a total area of more than 10 million hectares. The initiative has a real opportunity to integrate several actions and include the new restoration economy taking advantage of the region’s proximity to large urban centers. It will be able to supply timber and non-timberproducts to São Paulo and Rio de Janeiro.

The Mantiqueira Conservation project came about thanks to the success of the Conservador das Águas project in the municipality of Extrema. In 2005, TNC entered into a partnership with the Municipality of Extrema in Minas Gerais to implement the project, which restored over 1,000hectares. That project is now being replicated in 284 neighboring municipalities in theMantiqueira Range.

The Municipality of Extrema led the first Payments for Environmental Services project in Brazil. TNC was responsible for the restoration of the areas and contributed its know-how to the effort. 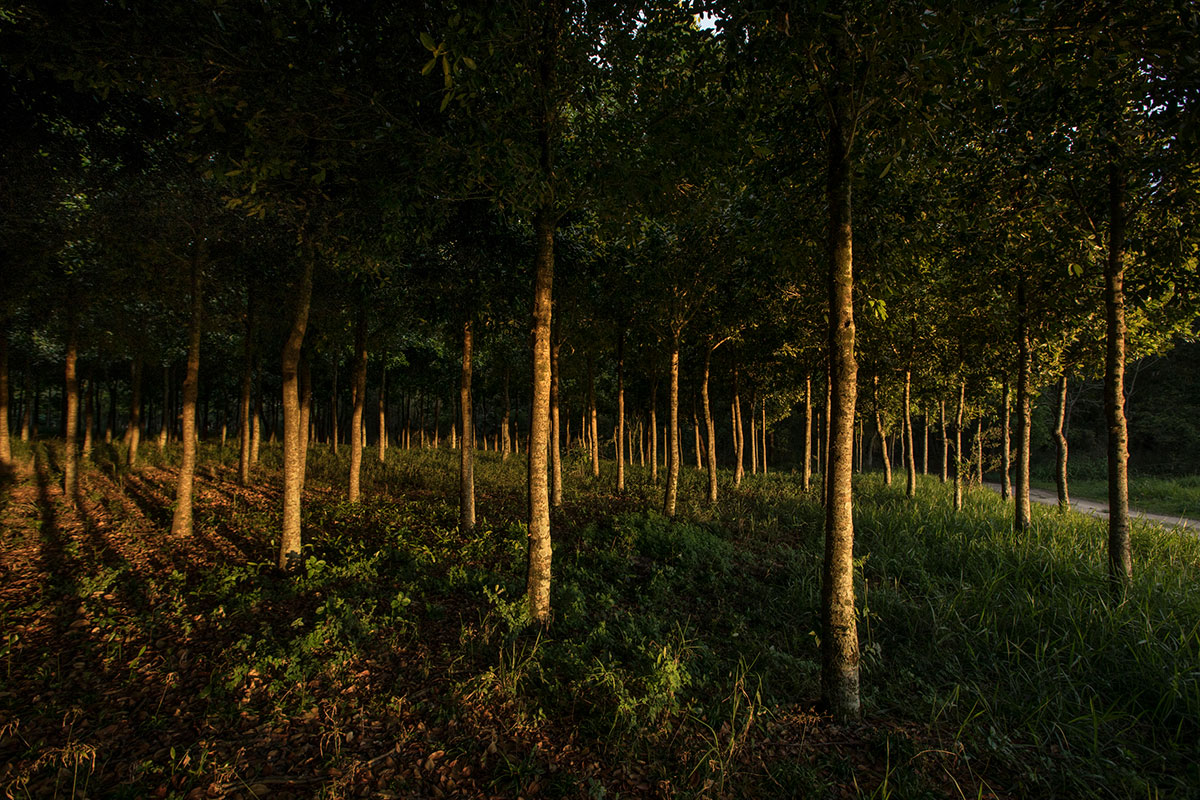 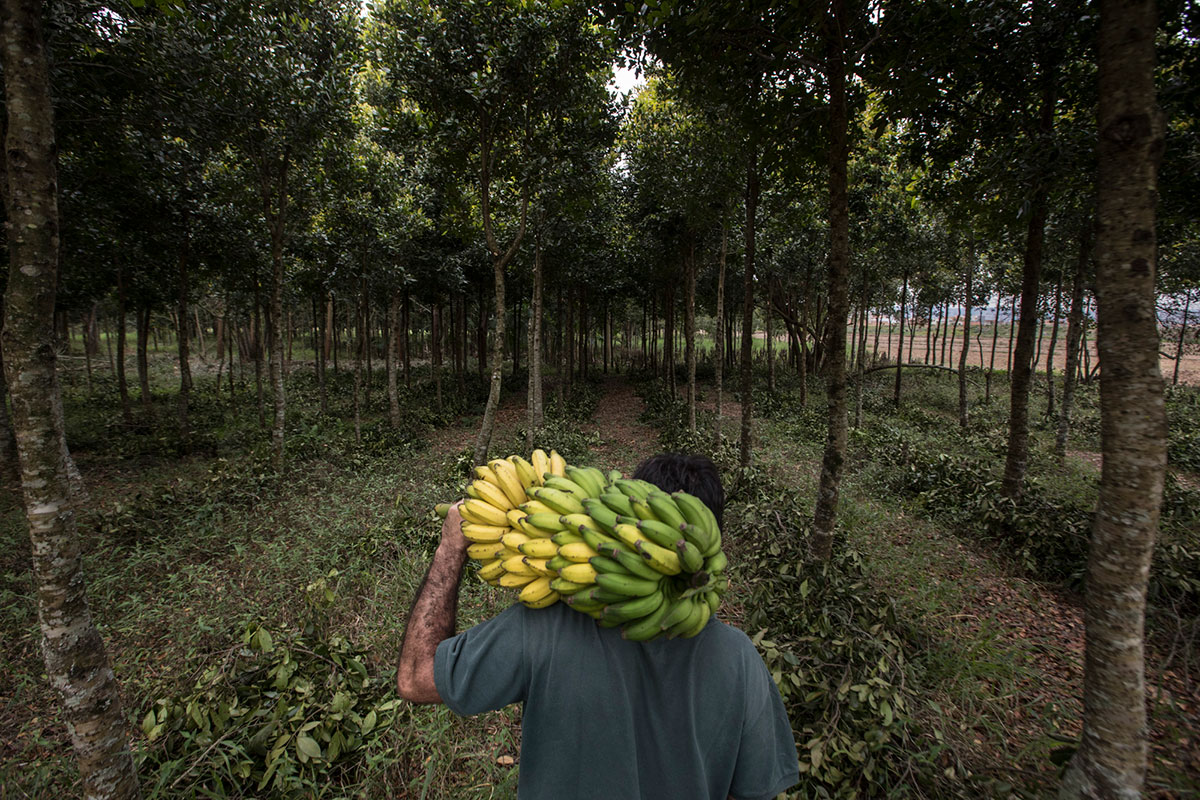 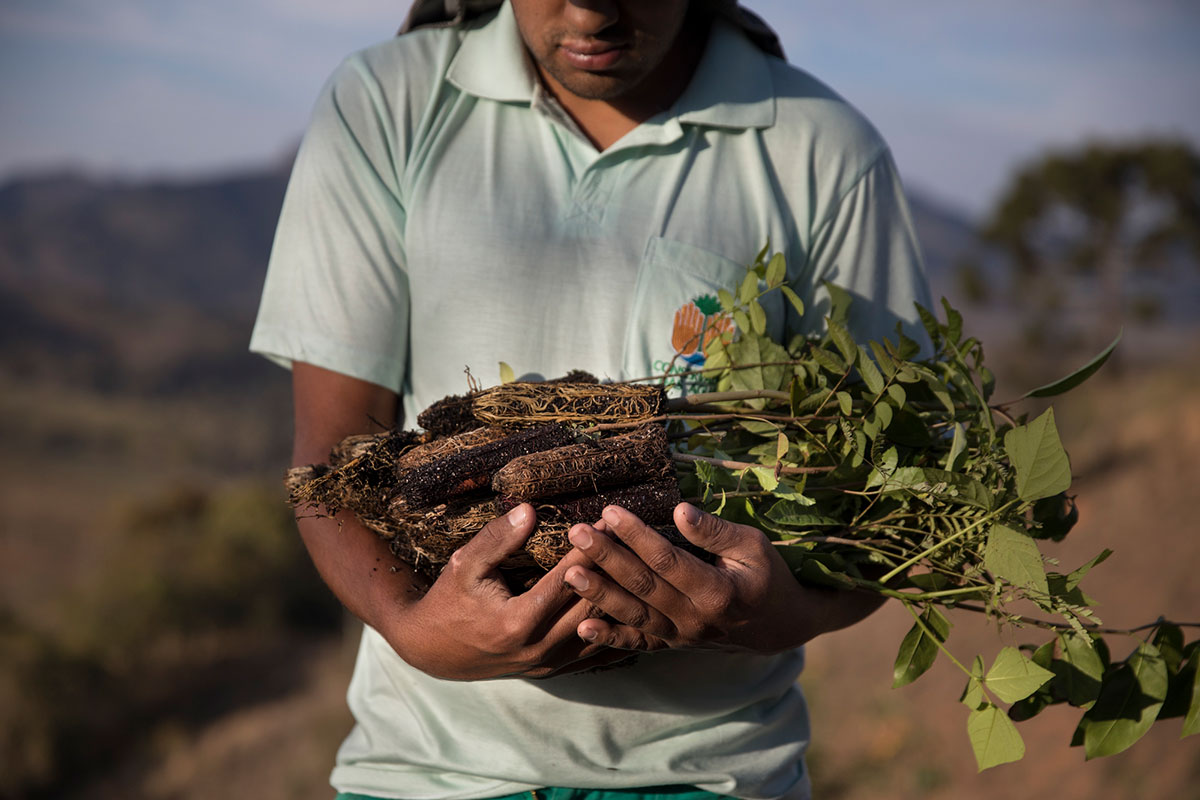 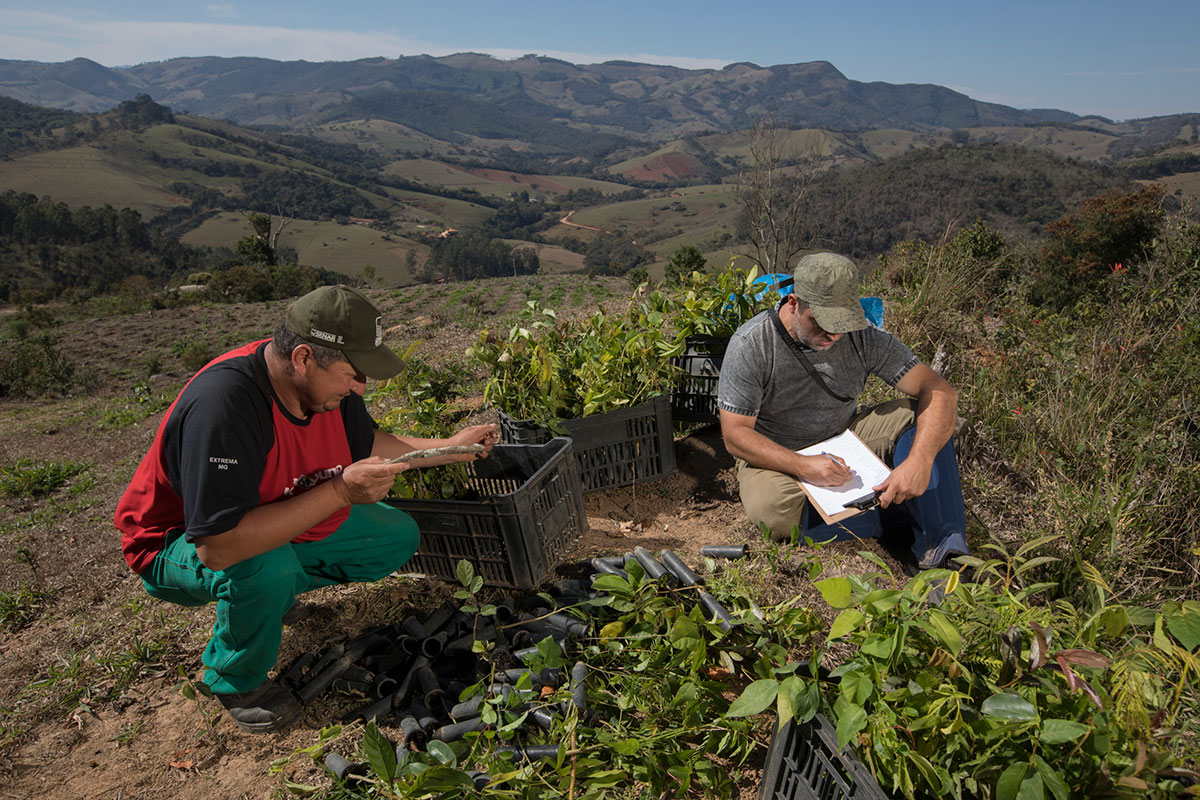 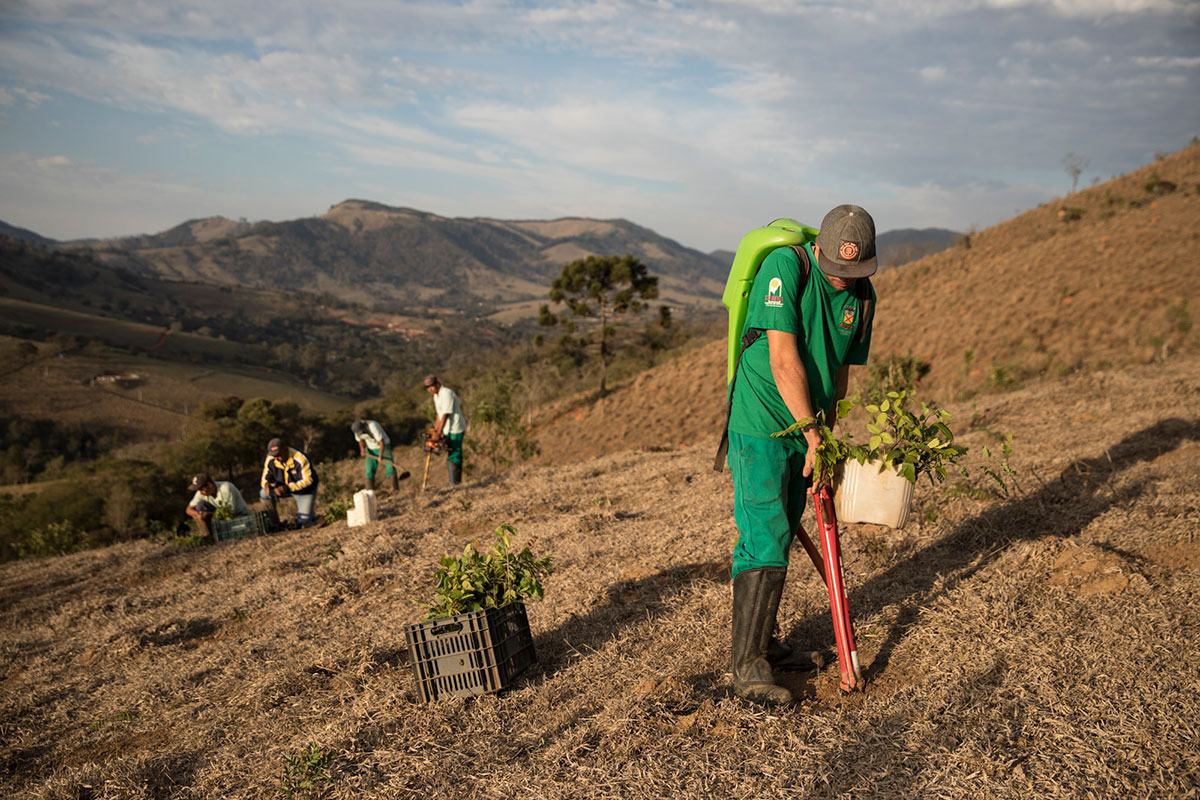 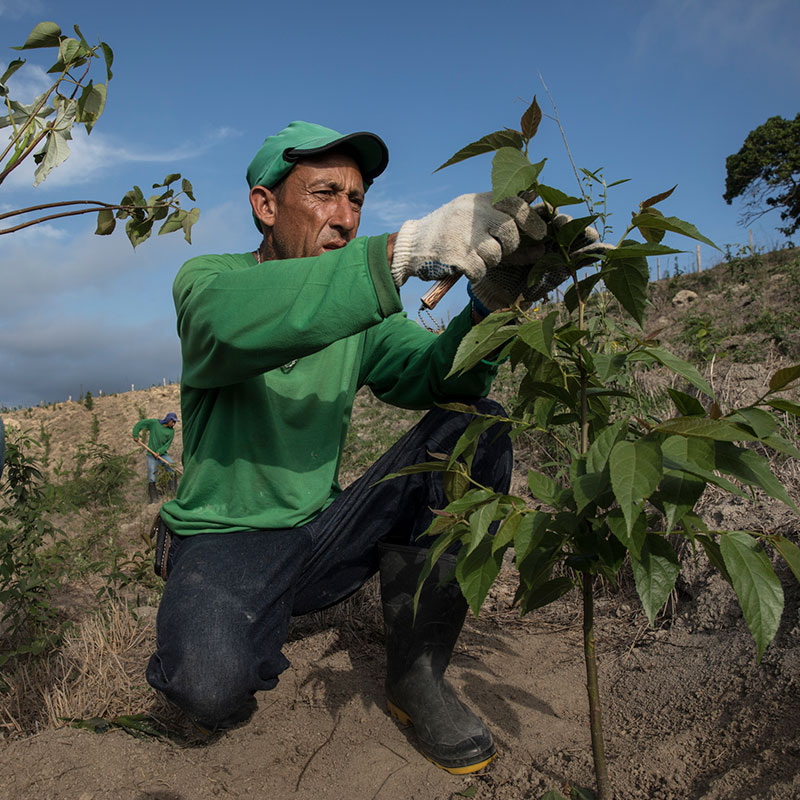 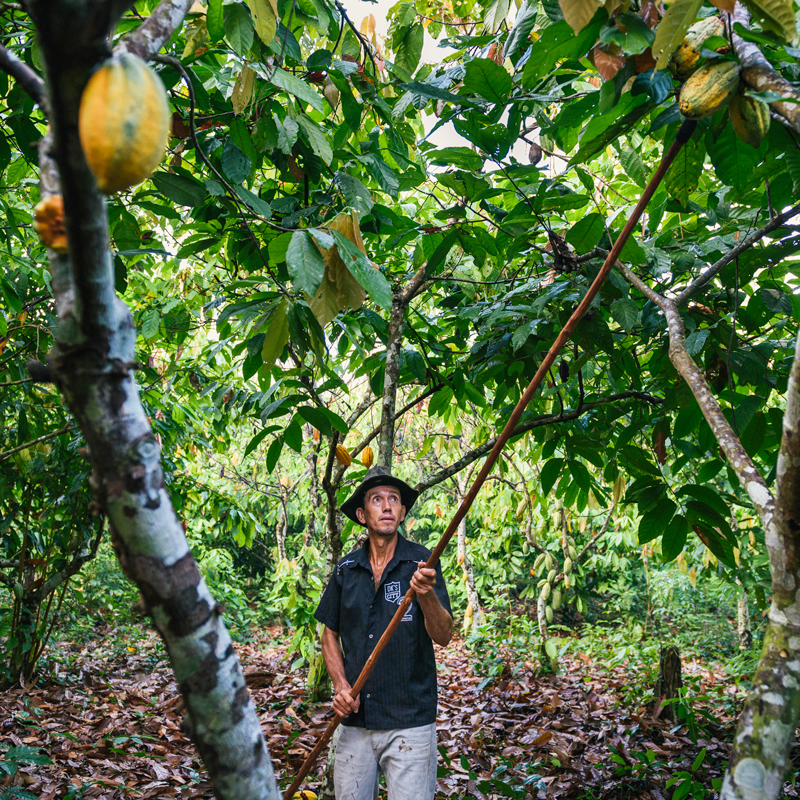 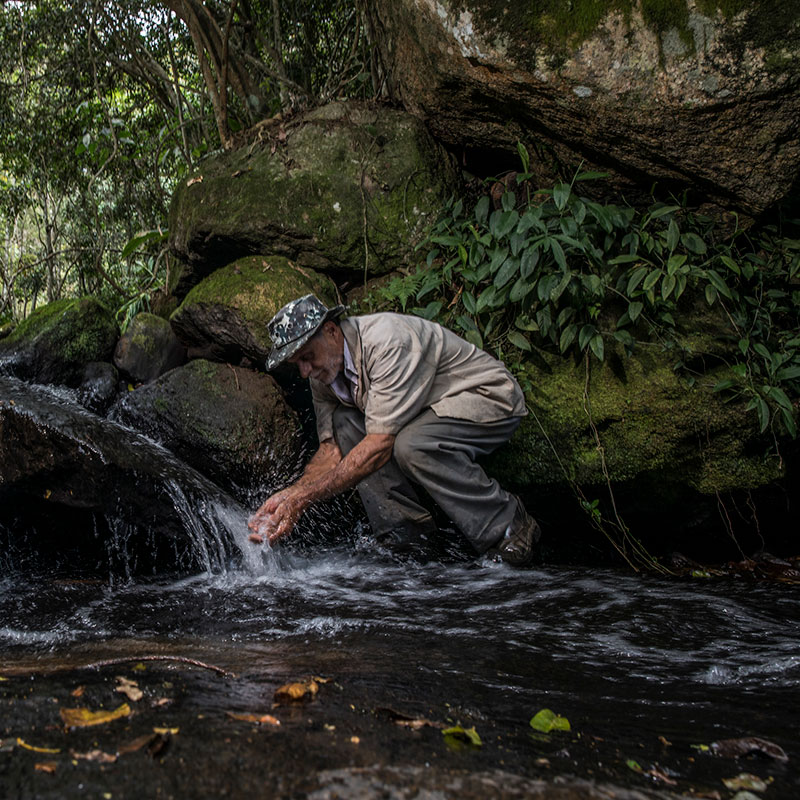 Reforestation and The Doce River